AIDS Connecticut, a division of Advancing CT Together (ACT), builds sustainable, accessible, and high-quality systems and services dedicated to eliminating health disparities for people impacted by HIV/AIDS. Our mission is to increase Connecticut’s capacity to ensure that all people impacted by HIV/AIDS and related health issues have access to health, housing and support services. 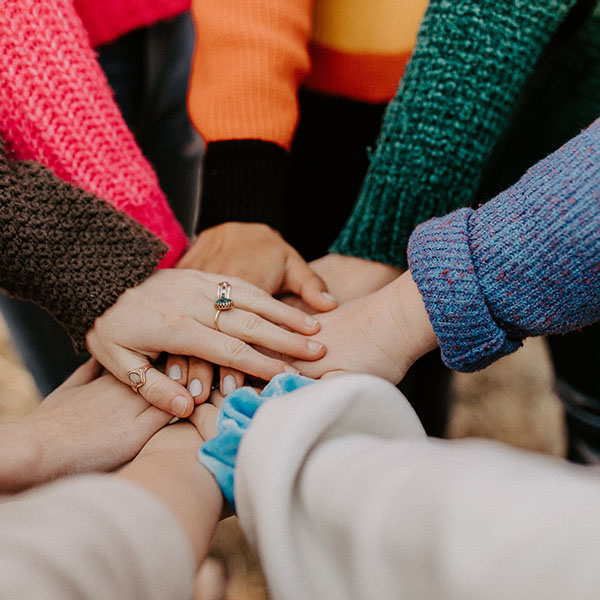 CARC - Incorporated in 1989, the founding members' aim was to work with and support organizations wishing to create AIDS housing by sharing resources, skills, and information. In the Fall of 2005, the agency broadened its mission to embrace all aspects of housing and services to people living with HIV/AIDS in Connecticut.

APH - The agency was founded by a committed group of volunteers in 1985 as a grassroots response to the growing AIDS crisis. During the next two decades, APH evolved from an organization fighting to help people face an imminent death into one focused on helping people live a longer life with hope and dignity.

In 2020, AIDS Connecticut officially became Advancing CT Together (ACT), an umbrella agency that encompasses three divisions: AIDS Connecticut, The CT Center for Harm Reduction (CCHR), and The CT Association for Human Services (CAHS). The collective impact of this joint venture will strengthen and broaden the range of services provided to families throughout Connecticut. 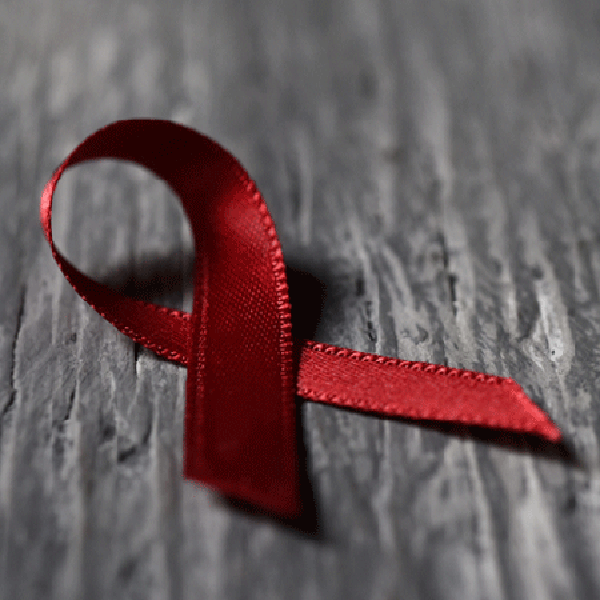